Are you guilty of micromanaging? The reality is that micromanagement is extremely difficult for most people to steer clear of. There’s usually something innate that tells you the only way something can get done correctly is if you do it yourself or closely monitor as someone else does it.

The side-effect of micromanaging is that you usually end up being unproductive. As someone in a leadership position, your penchant for holding on to all the tasks instead of delegating will almost always result in your being an ineffective leader. You really don’t have the time for leading your team because you’re so caught up with the minor details!

Now it’s time to change all of that. It’s time for you to work smarter, not harder, and allow the team to handle what you don’t need to be involved with.

Here are four tips to help you work smarter, not harder:

Asking them to describe your actions and how they make them feel is a great way to gain an understanding of the impact micromanagement is having on the team.

* Really listen to what they have to say and be open to their expressions.

You might be fussing over every detail because you’re not confident in the level of training offered to the team members. If this is the case, ensure your team has the training they need.

It’s possible that your team members really don’t know what is expected of them. In such scenarios, every attempt you make to check in on their tasks will be construed as micromanagement.

* Spend some time discussing your expectations and giving them examples of what successful completion of a task or project looks like.

4. Focus on the end result

You’ve probably encountered situations where you just can’t accept how somebody else does what you used to do. You’re convinced that nobody can do as good a job as you did, hence your obsession with micromanaging them.

* Keep your mind on completion of the job instead of how it is done. That way, you’ll be better able to accept that somebody else is actually good at something that you used to do – and can even do it well.

Remember that before you became a master at what you do, you had to go through a period of training, trial and error, and corrections. After all of that, you eventually started to perform at a high level.

* If you don’t give your team members the opportunity to learn on their own, chances are they won’t ever get it right!

Your ultimate goal should be to get the most productivity out of your day as possible. As you have no doubt realized, that absolutely won’t happen if you spend your days micromanaging. Be smart about work and allow delegated tasks to stay with the people you assigned them to. You’ll be surprised to see how much more you can get done as a result!

“Apply all the methods from this guide to increase your confidence level day by day. You’ll enrich your existence and live a fulfilling life when you gain the confidence you so richly deserve!”

Get your own copy!
“Developing the Confidence to Go After Your Dreams“

ShareTweet
Leave a comment allow delegated tasks, allow the team to handle, appreciate, Appreciate the learning process, be open to their expressions, Be smart, Be smart about work, being an ineffective leader, being unproductive, caught up with the minor details, closely monitor as someone else does it, confident, delegating, describe your actions, Discuss expectations, discussing your expectations, do it yourself, ensure your team has the training they need, examples of what successful completion of a task or project looks like, Focus on the end result, get the most productivity, giving them examples, great way to gain an understanding, impact micromanagement, know what is expected, leader, leadership position, leading your team, learning process, level of training, micromanagement, Micromanaging, most productivity, Not Harder: 5 Ways to Avoid Micromanaging, opportunity to learn, opportunity to learn on their own, penchant for holding on, perform at a high level, period of training, productivity, Provide adequate training, side-effect of micromanaging, smart about work, Solicit feedback from subordinates, successful completion, team members, training, ultimate goal, understanding, Work Smarter 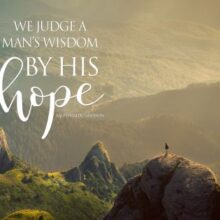 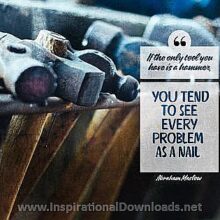 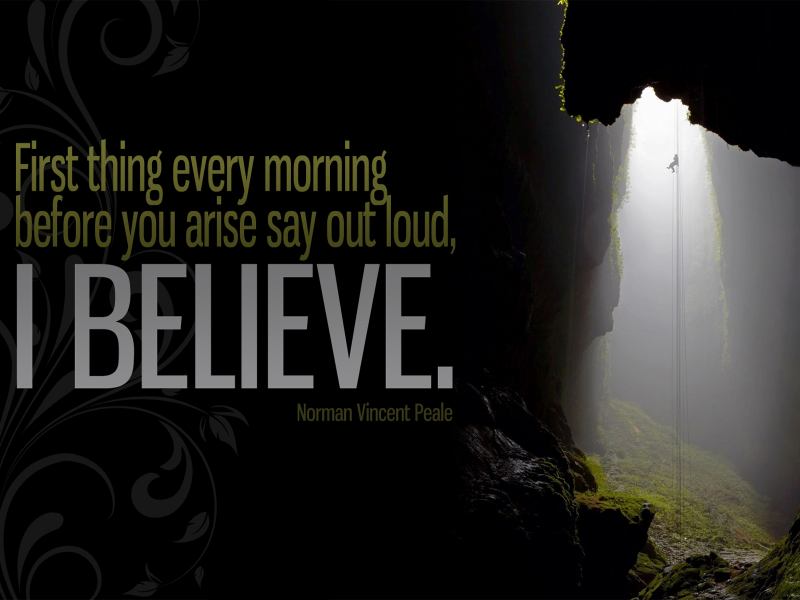 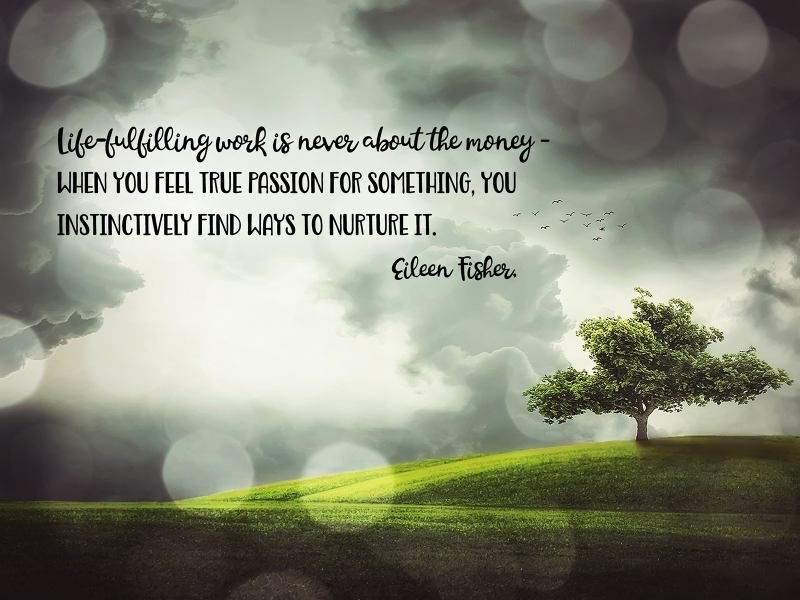