Are you interested in self-reliance and self-sufficiency? Well then, let me introduce you Ralph Waldo Emerson. If you haven’t heard of Mr. Emerson yet, then you’re in for a real treat. You see, Ralph Waldo Emerson is considered by many to be the father of the modern self-reliance and self-sufficiency movements. He was a great thinker, a philosopher really, who was, in many respects, far ahead of his time. The doctrines that he espoused were considered revolutionary in his day. Today, many have embraced these ideas as a way of making sense of the confusion and captivity that the modern world presents to the human spirit. Let’s take a closer look at Emerson’s life and work.

Emerson was born in Boston is 1803 into a traditional family whose roots went back to the early days of the English colonies in America. His father was Unitarian minister and Emerson was raised in a somewhat strict and religious household. He was well educated and attended Harvard University where he graduated in the middle of his class. He went into the ministry as well, but soon chaffed at what he began to consider an antiquated and outdated way of worship. As he said “We live in an altered age, yet we still worship the dead forms of our forefathers.” Leaving the ministry, Emerson began searching for a belief system than made sense.

Emerson traveled the world looking for answers to the questions that he had. He befriended the poet Thomas Carlisle in England and studied the bhagavad gita in India. From all of the disparate sources Emerson began to parse out the beginnings of his new philosophy.

“To find yourself, think for yourself.“
– Socrates

In 1841, Emerson published an essay that laid out all of the results of the knowledge that he had gleaned through his travels. In this essay, entitled “Self-Reliance” Emerson set forth the three main tenants the guide the belief system of the same name – non-conformity, solitude and individual spirituality. These three tenants still guide anyone interested in self-reliance today.

Self-reliance is a philosophy that has changed the world. In fact, it is potentially more applicable today than it was when Emerson first articulated it. As our dependence on technology continues to grow, this is the philosophy that allows the individual to resist the draw of societal conformity and its expectations and stand strong, independent and free. Self-reliance allows you to be the full you, the real you – the person you were meant to be. 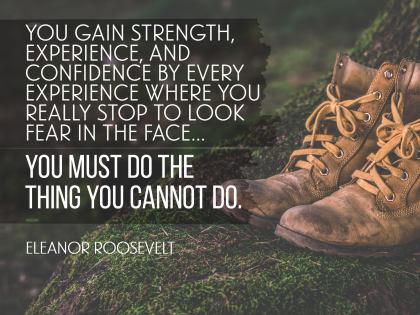 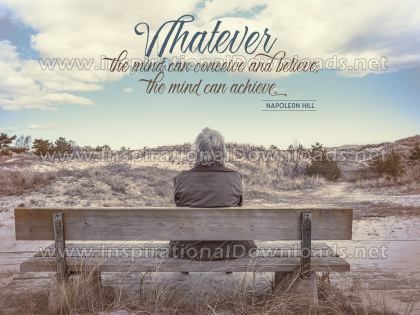 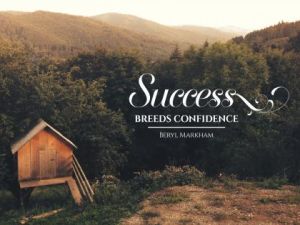 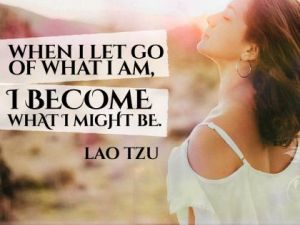